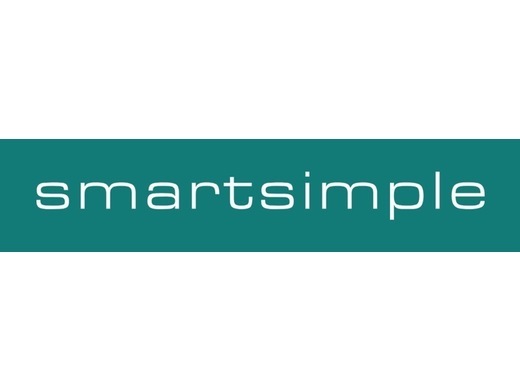 Canadian-Irish automation software company, SmartSimple Software, is the first corporate sponsor to step in to support Connacht Hockey and their campaign for access to much-needed facilities.

Connacht Hockey has launched a €1 million campaign in the West calling for equal opportunities to access sports facilities for their community, other minority sports and Women in Sport. This appeal to raise funds and public awareness comes amidst a year of considerable focus on Women in Sport with the 20x20 campaign, “If She Can’t See It, She Can’t Be It”. The Community has pulled together and introduced a GoFundMe campaign under the name “Misneach Le Cheile”, meaning ‘the courage to come together’. Their aim is to raise the funds necessary to gain equal access to facilities for Hockey in the West of the Country.

The catalyst for the movement was the planned and confirmed removal of the suitable playing surface at Oranmore Village, a decision taken by the Board of the Oranmore Community Group. This comes despite concerns from the hockey community, who have availed of the facility for a number of years. The result of this decision the County with 5 clubs, plus schools, development squads and Vets teams are down to sharing one full sized pitch at Dangan Sports Grounds. The community decided now is the time to fight for access to correct facilities, other sports are well catered for ahead of minority sports in the region and our sport is being left behind. Out of this “Misneach Le Cheile” was born and is thriving.

Brendan Bradley, Managing Director of SmartSimple Software’s Dublin based office said, “The entire SmartSimple team is delighted to support Women in Sport and equal opportunities for accessing facilities in the community. We believe it’s important that both girls and boys in the Region have the same opportunity to stay active, build self-confidence and develop their skills and talents, all in a suitable space open to all.”

Since 2002, SmartSimple Software has helped over 375 notable organizations streamline their funding and reporting processes using their cloud-based collaboration and automation platform. The company contacted Connacht Hockey when they learned of the campaign and offered their support to get the project kick started.

“Connacht Hockey’s campaign aligns well with our over five-year membership to the Canadian Centre for Diversity & Inclusion,” Mr. Bradley continued, “Inclusivity is a deeply important value of our team and how our software helps our clients to connect and empower their communities, so we stand strongly behind gender equality in sport”.

Mr. Bradley of SmartSimple Software commented on the inspiring 20x20 campaign for women in sport. He echoed the campaign’s focus to recognize women, whether in sport, at work or in their communities, as strong, valuable and worth celebrating.

Aisling Keogh from Connacht Hockey stated: ”We are delighted and so grateful to receive the support from a company such as SmartSimple Software, a Canadian-headquartered company with strong Irish roots, that has stepped in to show their support Connacht’s campaign. We would hope that other companies would join them in supporting our endeavour to implement change for the better of all minority sports.”

Kevin Keane, President of Connacht Hockey stated: “We are determined to hit out target on our GoFundMe campaign and we would ask people to consider donating to the cause. We understand times are hard and we are in unprecedented times but anything would help us to achieve our goal. We are so thankful to those who have already donated.“ #smartsimple

To donate to the campaign, visit Connacht Hockey’s GoFundMe page today at https://www.gofundme.com/f/z8x...