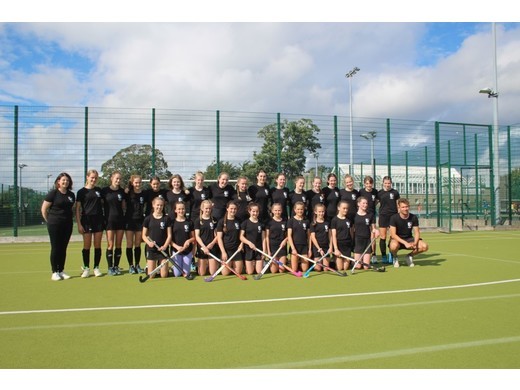 U16 Coaching and Management Team

Meet the coaching team of the Connacht U16's for this year.

Gary joins Connacht from Leinster, with experience in schools, club and provisional coaching. Gary is the Director of Hockey at The Teresian School Donnybrook and served as Head of Ladies and Girls Hockey YMCA HC and Muckross Hockey Club 1sts Assistant Coach and Ladies 2nds Head Coach.  He has also been part of the Leinster U18 Girls Interprovincial Coaching Staff.

Stephen has many years of coaching experience, including coaching Leinster and Ireland underage squads (boys and girls), coaching teams abroad, as well as numerous roles within schools and clubs. He is currently the Three Rock Rovers Ladies 1sts Assistant & Goalkeeper Coach. Prior to that he coached was the Goalkeeper Coach to Railway Union Ladies 1sts. Stephen Oversaw and implemented Goalkeeper Development programs for boys and girls on Leinster U16 squads between 2015 & 2018 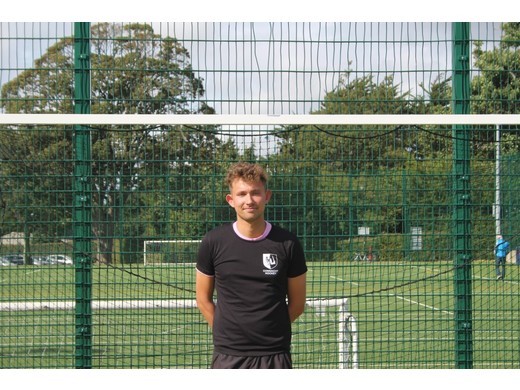