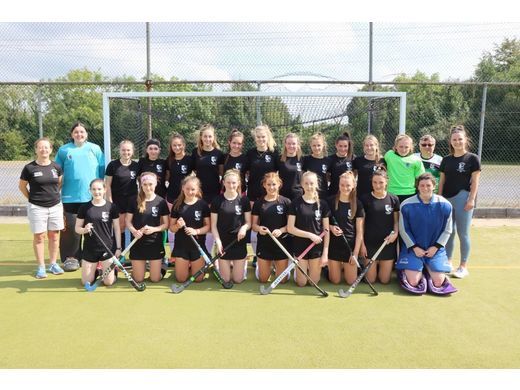 U18 Coaching and Management Team

Meet the coaching team of the Connacht U18's for this year.

Deirdre has a wealth of hockey experience as a player and coach. She has had all Ireland success as a player at school and club level. Has represented Ireland in hockey at U21s and Master’s level. She has coached Greenfields HC to back to Irish Hockey Trophy titles in 2012 and 2013 and guided Hermes HC to Irish Junior Cup success in 2009. She is a highly motivated and competitive person with a strong work ethic and good leadership skills. She strives for perfection and is passionate about Connacht Hockey.

Martin came to Galway in 1991 and has been a lecturer in Earth and Ocean Sciences at NUIG since 2001. He joined Galway HC in 1997 and converted into a goalie shortly after (previously being an outfielder for a couple of years in England).  Since 2010 he has been involved in the Irish Master hockey, starting at the o45s, and is currently in the o55s squad, having played in 1 World cup and two European championships.

Katie has represented Connacht hockey in all underage competitions over the years (u16, u18, u23, Junior), and played with the Irish u18 squad during her leaving cert year in 2017. Having played in Belgium while on Erasmus, Katie now plays Connacht Division 1a, EY2 and Irish Trophy with NUIG Ladies HC. Katie holds a Level 1 coaching qualification and has gained lots of experience coaching in Connacht. She was assistant coach for Connacht u16 in 2019, head coach for Connacht u16 in 2020, and is thrilled to be assisting Deirdre McDermott with the coaching of Connacht u18 for the 2021/22 season. 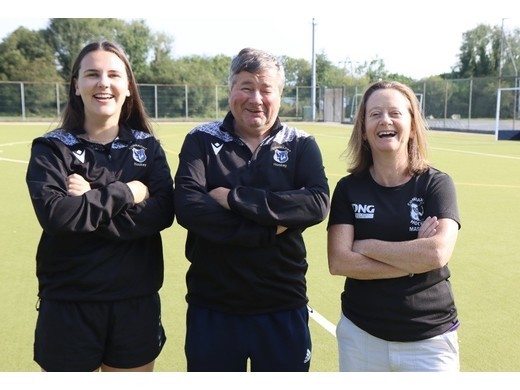