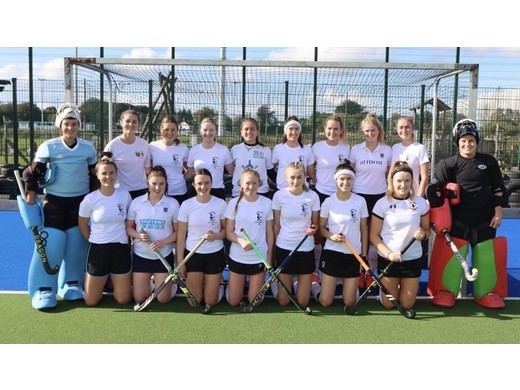 U21 Coaching and Management Team

Meet the coaching team of the Connacht U21's for this year.

Jen is a Galway native who grew up playing hockey with Athlone Hockey Club. She has represented Connacht at both U21 and Junior interpros over the years and has become heavily involved in coaching at both school and club level. She teaches English and History in Seamount College Kinvara and is a player/coach with Athlone senior 1,2 and 3 teams. Having spent four years living in Australia and playing club hockey in Perth, she brings a range of knowledge and experience with her as well as a passion for Connacht Hockey and the development of the game within the province. 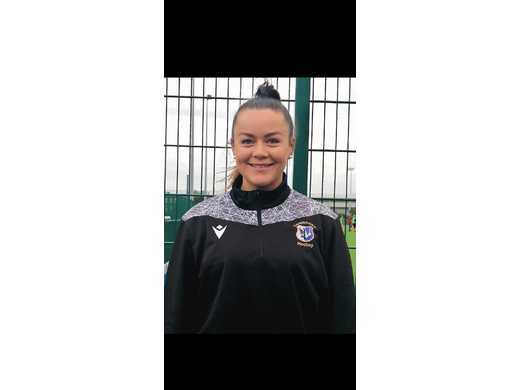